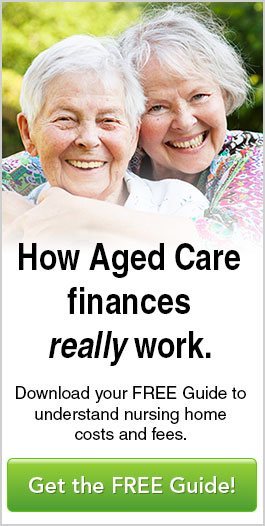 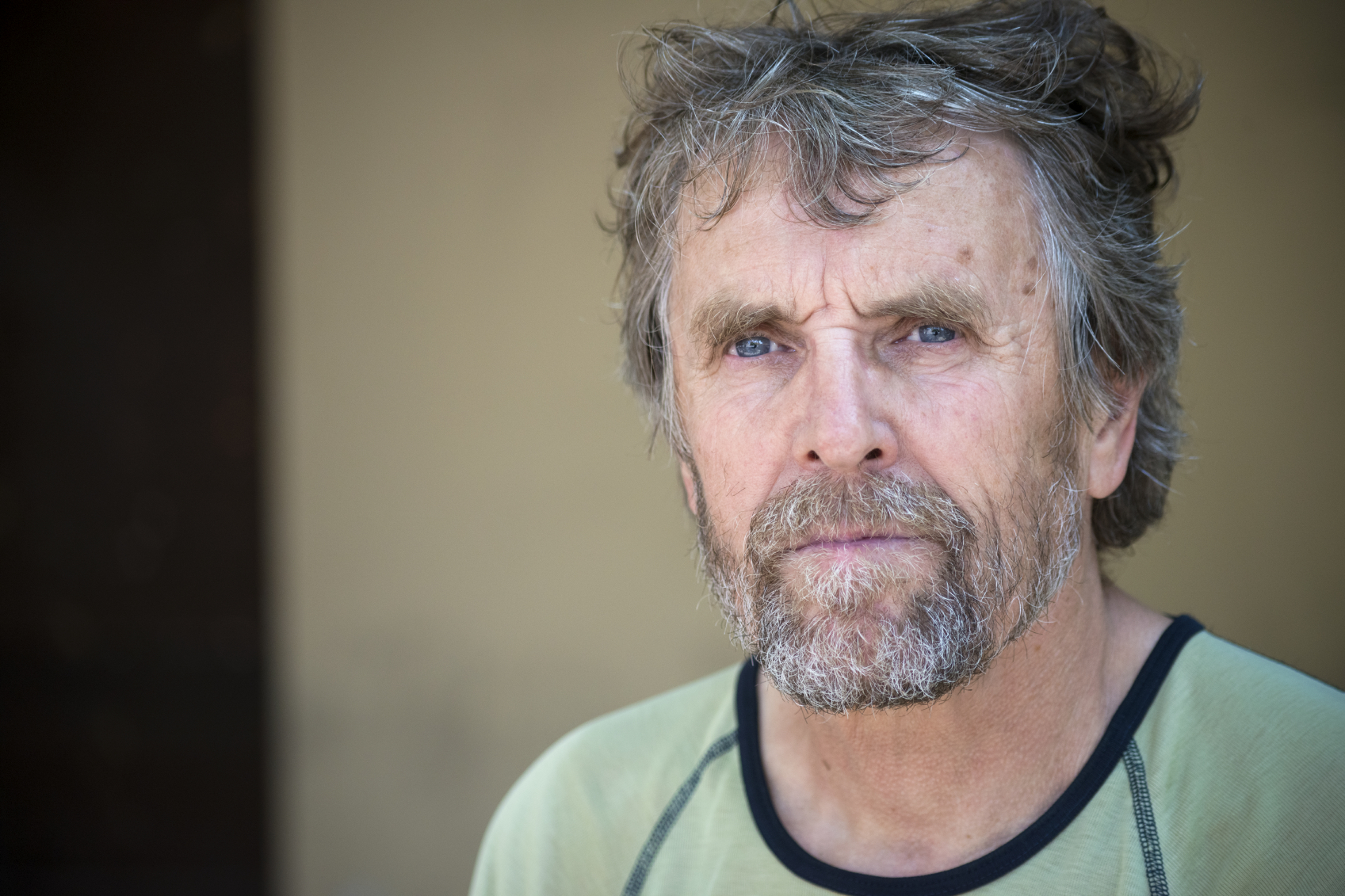 We live in amazing times.

The ageing of Australia’s population has long been known as a growing problem for government expenditure. In fact, it first came to national prominence when Treasurer Peter Costello released his Intergenerational Report way back in 2003. It’s not as if we weren’t warned about the demographic pressures facing our country. Only now however is it becoming clear that  Ageing is a ‘Horror Show’ – For Government Finances & Your Personal Assets.

Never in my 14 years of financial planning experience have I witnessed ageing and life expectancy dominate the national conversation the way it has over the last few months. The increased focus has caught us all a little by surprise.

Here’s a quick timeline of the main media stories and government releases that built to a crescendo recently with the release of the Commission of Audit:

I think it’s great that these demographic trends and financial pressures are finally receiving the public attention they deserve. But can you see the problem? Most of the so-called ‘debate’ has been crammed into a very short period giving people virtually no time to adjust.

It would seem that all of this discussion, being played out in the media, is scaring the life out of retirees, pensioners, aged care residents and their families! And for good reason too, as many of the proposed changes may affect their assets, the cost of living and inter-generational wealth transfer plans.

The Ageing Horror Show has arrived and its here to stay. A well-briefed financial adviser is probably your best defence against threats to your retirement incomes, assets, and aged pensions.

Feel free to call us if you are worried about these changes and how they might affect you and your family. 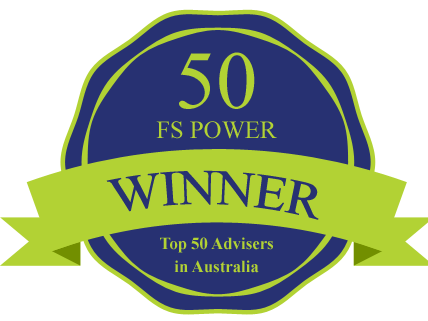